We are past mid season. Playoff picture is emerging and boy, it’s muddy. More than a couple of divisions have no runaway winner as of yet and that means December is going to get quite exciting for NFL football.

And that means speculation is abound as to who is going to take away the league’s Most Valuable Player Award at the end of the season. There are perennial contenders and some new guys in the mix. Here are a few being talked about:

The Eagles are riding high right now at 10-1 and they’re not even close games. A lot of this success comes at the hands of their second year QB. Skeptics want to point to system or their great defensive play (the same won’t mention those factors regarding another potential MVP..more later) but the truth is, you should watch the guy play.

The awareness, the poise, his touch passes, the kid is simply balling out right now. He’s gotten comfortable in his system and is executing the plays as well as making for his own. Would you see Nick Foles dance like that in the backfield? Probably not since he runs like Robocop.

Wentz makes the difference for his offense, almost TOO much of a difference, as critics want so hard to celebrate scheme rather than the unique abilities of a mere second year player.

The Green Bay Packers, without “Wah I was 30th overall waaah” Aaron Rodgers still almost beat the Steelers last night. It would’ve been embarrassing for a team that is being considered the only possible contender to keep New England from yet another Super Bowl Sunday. Even with Antonio Brown’s gaudy numbers, the offensive difference maker is Bell.

He changes the complexion of a defense. He makes them stack the box and account for him in the passing game, freeing Brown to single coverage. The dude is a straight beast and the Black And Yellow have shown to be a far less effective team when he’s absent through injury or suspension. Most of his 80 plus receiving yards on Sunday came from broken plays leading to the checkdown. He drains defensive resources and is the key that could unlock trophy case to a seventh Lombardi. 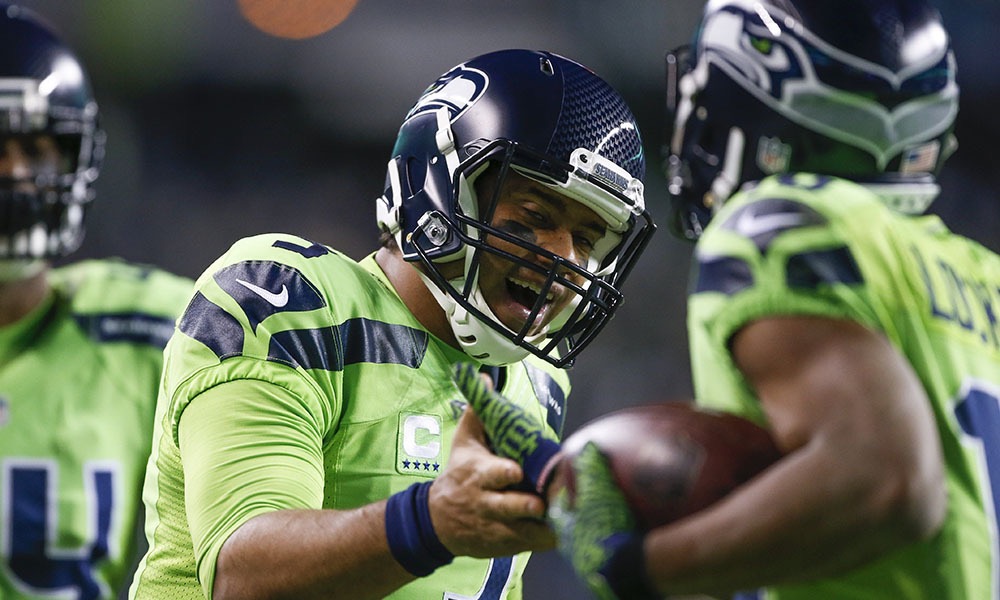 The sub six foot (oh, did you know he’s short?) QB for the Seahawks is managing to manufacture wins despite a Legion Of Boom that is hurt, an almost non existent run game (he’s also the team’s leading rusher) and an offensive line that, despite Russ’s magic, has still allowed for nearly 30 sacks so far this season. Oh, and they’re the most penalized team in the league. The simple fact is this team is at 7-4 because this guy takes the field and leads his team to victory. What makes a MVP is not who makes a playoff team a Super Bowl team, but who makes a losing team a playoff team. Believe you me, if Wilson isn’t back there every game, this team is sitting at maybe 2-9 right now, or worse. 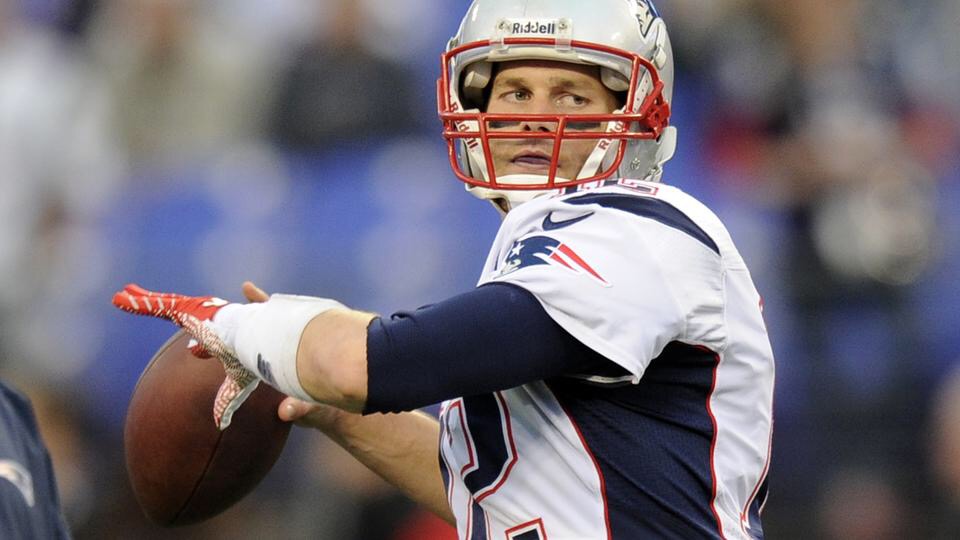 No matter how or when they lose.

No matter how and when they win.

No matter how much we’ve seen their success without him.

NO MATTER HOW MUCH THEIR DEFENSE HAS IMPROVED AND COINCIDES WITH THEIR CURRENT WIN STREAK.

…No matter all that, praise can only be showered upon and excuse and compliment made..for Tom Terrific.